The exhibition catalog could be downloaded from the Archive section or here.
“Things need to have space first [of all]”
Aristotle[1]
The Ancient Greeks had two[2] words for place that partially overlap but still have different meanings. These are chóra (Greek χώρα, region/world) and tópos (Greek τόποσς, region/place). With a certain simplification we could say that if chóra is a place in general, tópos is a differentiated place that "contains other things and is defined by those things"[3], i.e. a place that is rationalized through its content.

A quick historical review will show that the place has always been and remains of primary importance to man and every living creature. An importance that often leads to arguments and even wars. Countless expeditions have been made in the past to discover and conquer new territories. Expeditions are made even today but in space. For every enterprise, for every specific activity places are necessary that have specific qualities and that should be developed or prepared in specific ways. Sciences have emerged (geography, topography etc.) that explore the place in its various aspects. There is a multitude of activities (architecture, construction etc.) whose purposes are the transformation and the utilization of the place. Various social and political projects have been made, fictitious or (semi-)realized with varying success, for which enormous efforts and lots of people have been sacrificed.  Even today we witness large immigrant flows to supposedly better places for life.
... Because to have place means to exist.

The exhibition offers various views on the Place (τόπος) as an open, differentiated, explored and developed space; developed not only as a fait accompli but as a process and project as well.

Slav Nedev
[1] Aristotle, Physics, Book ІV, Part І. The quoted words are a commentary to Hesiod’s Theogony.
In addition, Isaak Lenhart (referring to Algra, K. (1994). Concepts of space in Greek Thought.) writes in his paper Kairotopos: A reflection on Greek space/time concepts as design implications in Minecraft (2011), “It is important to note that the Greeks did not make a large linguistic difference between ‘space’ and ’place’ as we currently understand those terms.”
[1] In fact they had a third concept too – „kenon“, (Ancient Greek κενόν) that could mean: (a) pure emptiness, for example “nothingness”, (b) emptiness-as-a-void-space, for example between molecules, and (c) emptiness-as-an-empty-container, for example an empty bottle. (Algra 1994). The common thing between the meanings of kenon is there-where-something-is-not. (Lenhart, Is. 2011)
[1] Lenhart, Is. (2011). Kairotopos: A reflection on Greek space/time concepts as design implications in Minecraft, DiGRA '11 - Proceedings of the 2011 DiGRA International Conference: Think Design Play. „Tópos is a location where things come together, it is a location which is a container for other things and is defined by those things. It is materially the same as chóra, but made less abstract by the property of relativeness, i.e. that it is set apart by what it contains.“

Header image: Detail of an old map of the Flenskampen Mountain, Norway. 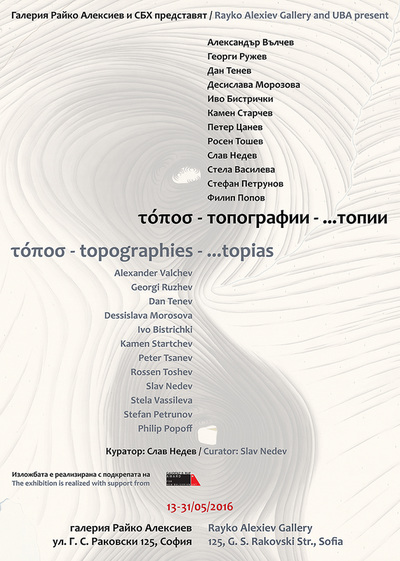 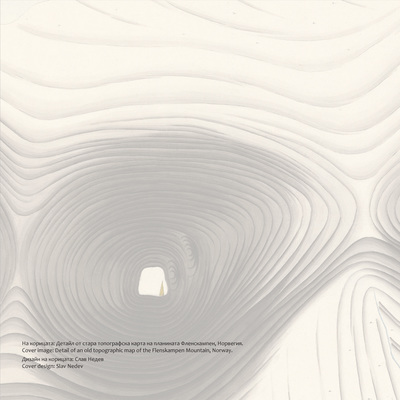 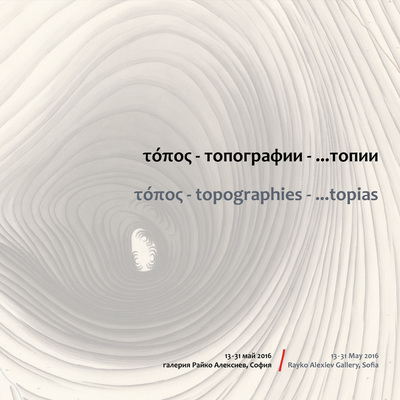 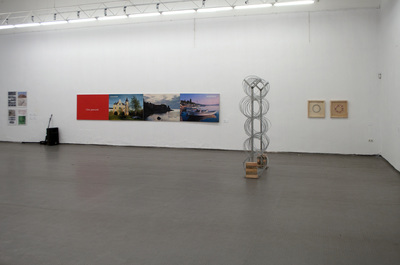 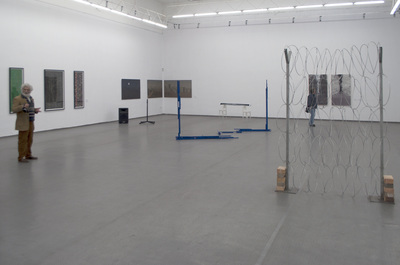 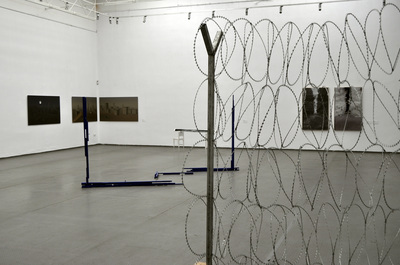 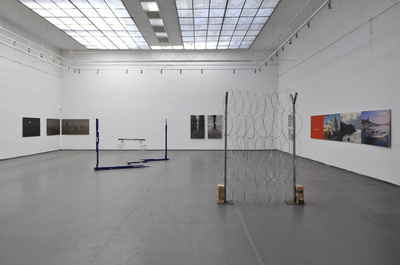 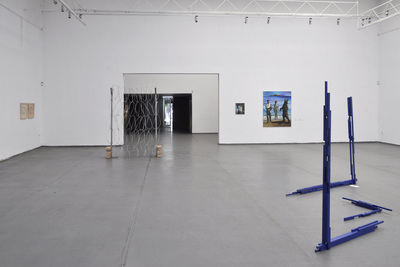 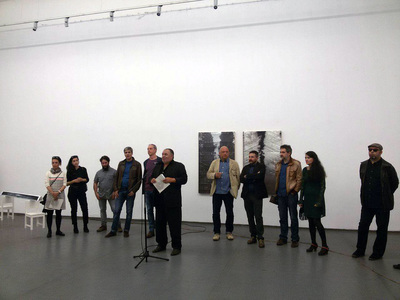 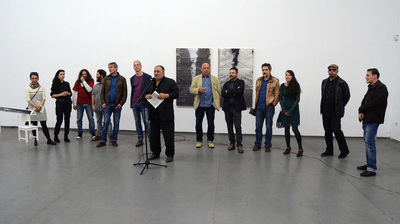 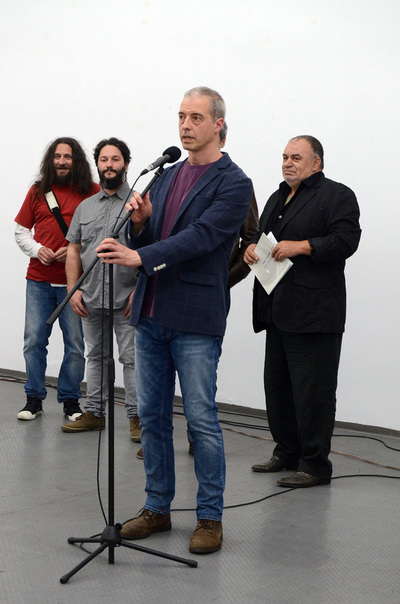 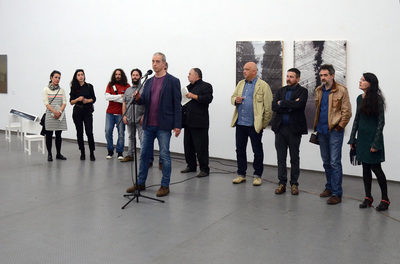