Aletheia
Project for an art Installation in the inner space of Portal 5 of Humboldt Forum, Berlin

The proposal is dedicated mostly to the scientific work of Alexander von Humboldt and his significant contribution to the development of natural sciences and research of our planet.

The installation Aletheia [1] refers to the standard process of creating knowledge by obtaining empirical data through collecting of objects and then rationalizing these data thus transforming it into scientific knowledge. It consists of two parts: a three-dimensional installation in the space above Portal 5 and its two-dimensional complementary part and continuation on the wall of the 3rd floor.

The three-dimensional part consists of a “collection” of various objects encased in cubes (40x40x26.7cm) of acrylic glass (PMMA) that “float” in space hanging on thin (1.5mm) stainless steel ropes. The objects relate to the natural history, a field, in which Alexander von Humboldt has made an extensive research work and represent the tradition of collecting, which means taking objects and storing/preserving them for future display, reference, research etc.

The mural part refers in a graphic way to some important parts of the scientific and exploration work of Humboldt, more precisely in the field of Geography, Geology and Phytogeography – a science of which Humboldt is regarded as “father”. Some elements of the hanging installation are reflected on the wall surface too but as two-dimensional projections – a metaphor of the rationalizing scientific approach, employed by Alexander von Humboldt in his work.

The overall aesthetic of the mural and its relation and correspondence with the spatial installation visualize our view that material, objective world and the human mind, its creative energy and its continuous endeavors to realize the world around us are in constant relation and interaction, the one defining or modifying the other and vice versa. This is the reason we have chosen the title Aletheia – because this word means not simply “truth” but rather the premise for any truth and cognition. In his etymological analysis of aletheia Heidegger drew out an understanding of the term as 'unconcealedness' and focused on how an ontological "world" is disclosed, or opened up, in which things are made intelligible for human beings in the first place, as part of a holistically structured background of meaning. We would like to lay stress on the fact that knowledge is not only collecting or perceiving the objective facts but rather the openness of the world and man to and for each other and their continuous interrelation.  We believe that people like Alexander von Humboldt have that specific attitude “to find out” and “to know how” and have changed the world

[1] Aletheia (Ancient Greek: ἀλήθεια) is truth or disclosure in philosophy. It was used in Ancient Greek philosophy and revived in the 20th century by Martin Heidegger.
It is a Greek word variously translated as "unclosedness", "unconcealedness", "disclosure" or "truth". The literal meaning of the word ἀ–λήθεια is "the state of not being hidden; the state of being evident." It also means factuality or reality. It is the opposite of lethe, which means literally "oblivion", "forgetfulness", or "concealment". (Quoted from Wikipedia, the free encyclopedia.) 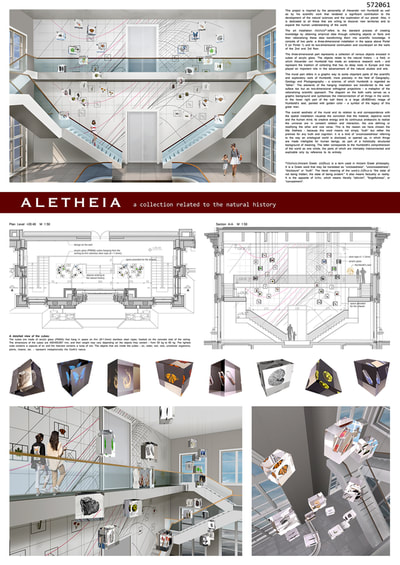 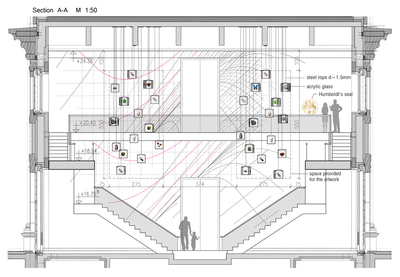 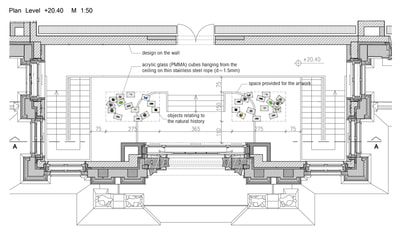 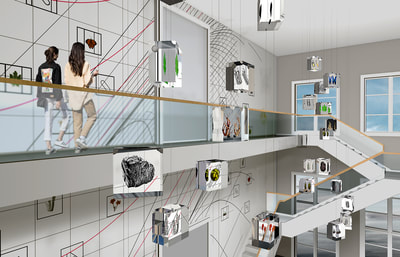 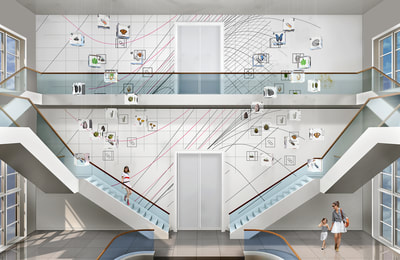 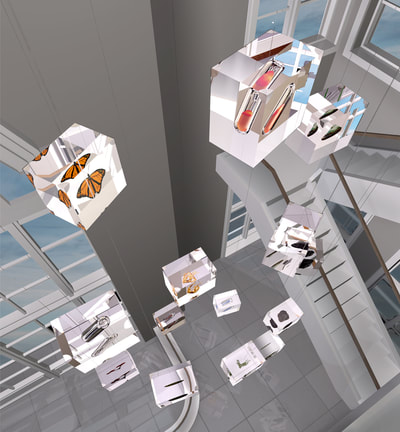 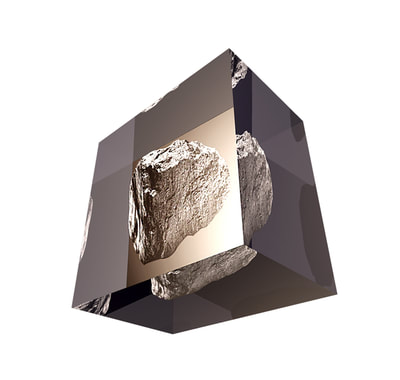 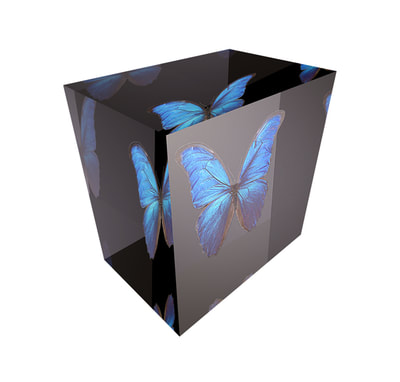 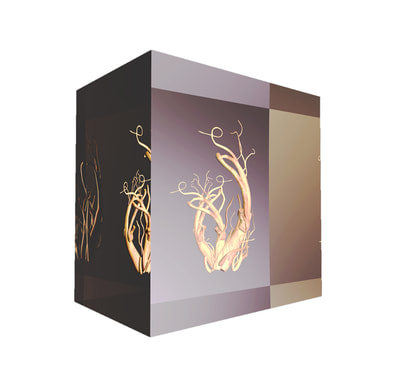 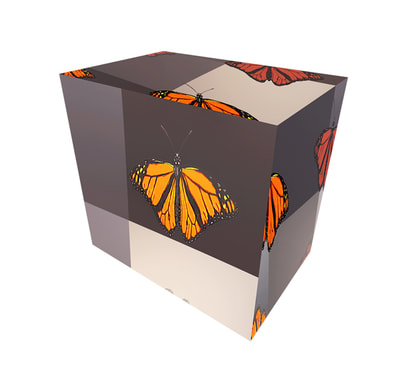 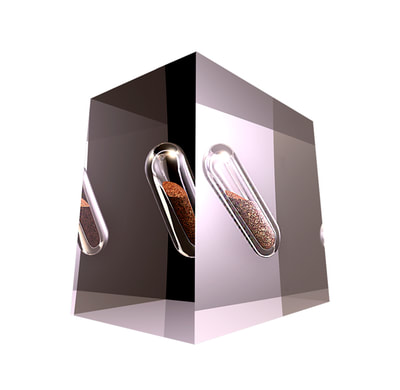 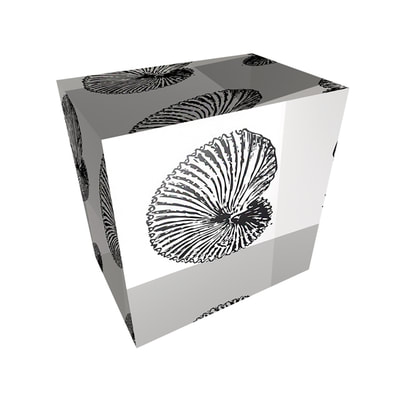 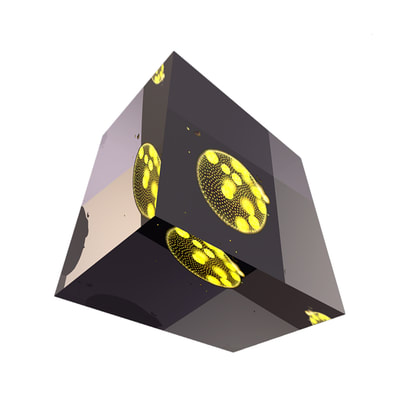 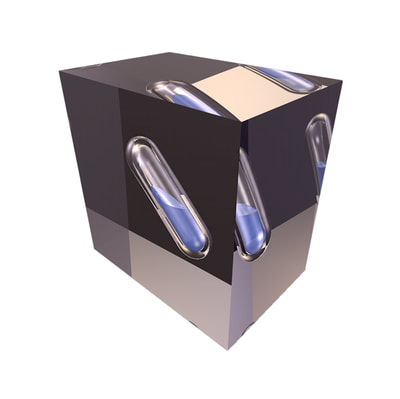