The REMAINS series was created in 1995 and 1996. Almost all elements of the composition are subsumed under certain mathematical rules. The series was inspired by a number of photos made as part of a metal fatigue research, a field in which there are high tensions and deformations, resulting in interesting forms and textures. Later, some images from the trivial round were added, but now subsumed under the main theme.

The idea was to aestheticize the remains i.e. things that are utilized and already useless and to examine if such an anesthetization on the ground of the “golden ratio” (used implicitly) will make them more “recognizable” or “close” to the spectator, i.e. However, in the work process, it turned out that trivial objects could carry additional and more complex meanings.

The remains are things left of something else (that is already not in its initial state). Being a result of the change they put us directly into the time stream. If we imagine, what the things were like, how they slowly have or have been changed and how they will disappear, we become aware of the course of Time.

On the other hand, we could take these deformed objects, this tired matter as a metaphor of the end of the industrial society along with its pretensions and its impudence. Nothing and nobody has escaped the deep quiet gloom of Time, where only the Remains remain for a moment, before finally being absorbed by the Eternity.


The REMAINS series consists of two sub series - Soft Pastels and Watercolors, respectively.
Please select the one you would like to see from the drop down menu. 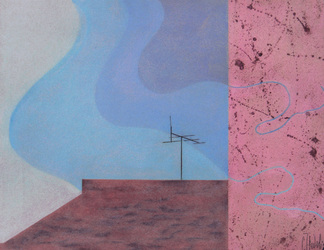 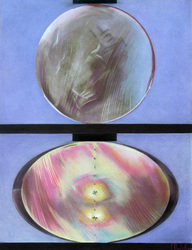 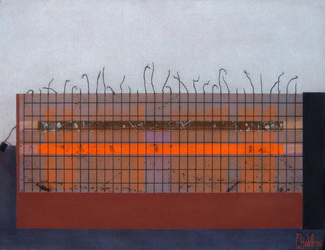 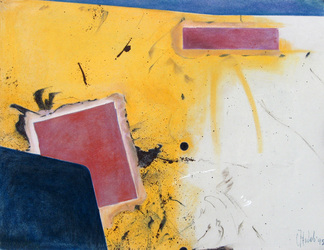 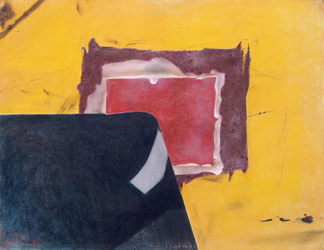 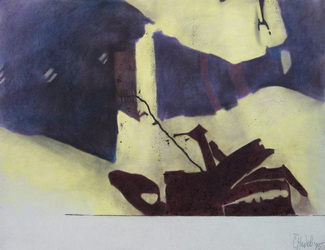 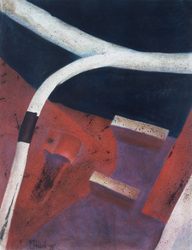 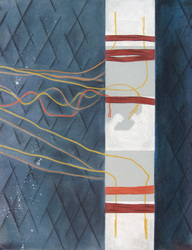 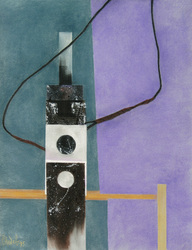 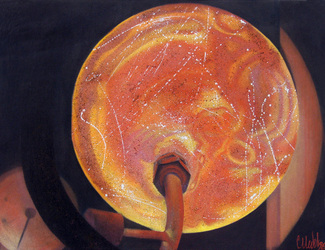 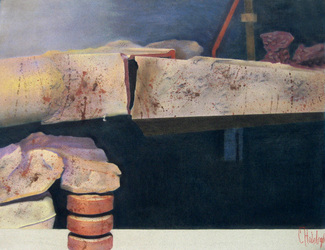 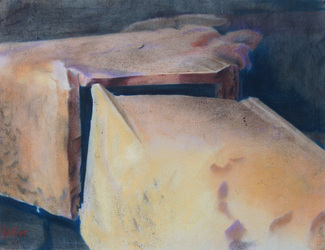 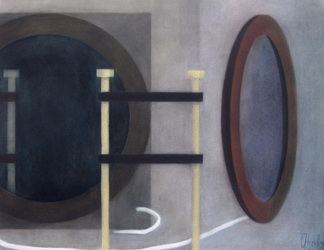 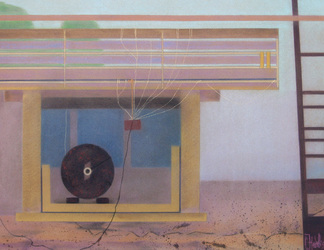 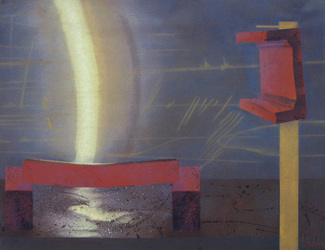 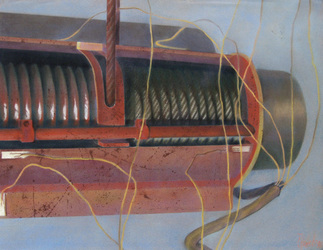 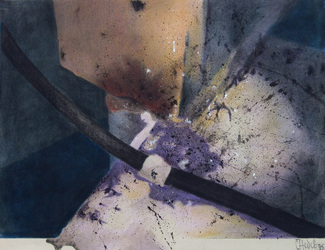 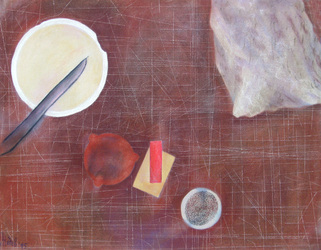