Curated by Slav Nedev
Carbon is one of the few chemical elements known since antiquity. Its chemical symbol C is an abbreviation of the Latin Carbonium, from lat. Carbō - "charcoal". It is a non-metal found in several allotropic forms, the most famous of which are graphite, diamond and amorphous carbon. Its physical properties depend much on the allotropic form. For example, the diamond is very stiff and transparent, while the graphite is very soft and opaque.
It is widely distributed in the earth's crust, mostly in limestone, dolomites and as carbon dioxide, but also in deposits of coal, peat and oil. In the Universe it is the fourth most common (as mass) element, after hydrogen, helium and oxygen.

Carbon forms more chemical compounds than any other chemical element. To date, over 10 million pure organic compounds have been described, which are only a small part of what is theoretically possible.

It can be said that carbon is the basis of life. All living organisms are made of organic molecules, and in turn they are made of carbon. All the cells that make up our body contain large amounts of this chemical element. One of the main reasons for this is the already mentioned ability of carbon to associate with other elements. There are other elements that connect easily but only carbon can bind to other carbon atoms and form long carbon chains and rings. Without this property, the DNA molecule would be impossible. In addition, most carbon molecules are stable (not self-destructive), but can also enter new compounds. Perhaps this complexity and flexibility of carbon is a prerequisite and an opportunity for the complexity and flexibility of all life.

In this exhibition, carbon is a metaphor for life, seen as "chemistry" in the widest sense - like interaction, reaction, burning, transformation, conversion, change, exchange, consumption, energy, organization, self-organization and decay of matter... and last as an opportunity for life itself.

Carbon can also be interpreted as a model of the human being - always connected, giving and receiving energy to and from others, yet remaining identical to itself and preserving its specific character. As carbon atoms form long chains, so we humans connect with others and build / participate in networks, circles, etc. that are transformed, expanded, collapsed or disintegrated.

So, this exhibition is devoted to life in its many different forms and manifestations through the meditation of this element. 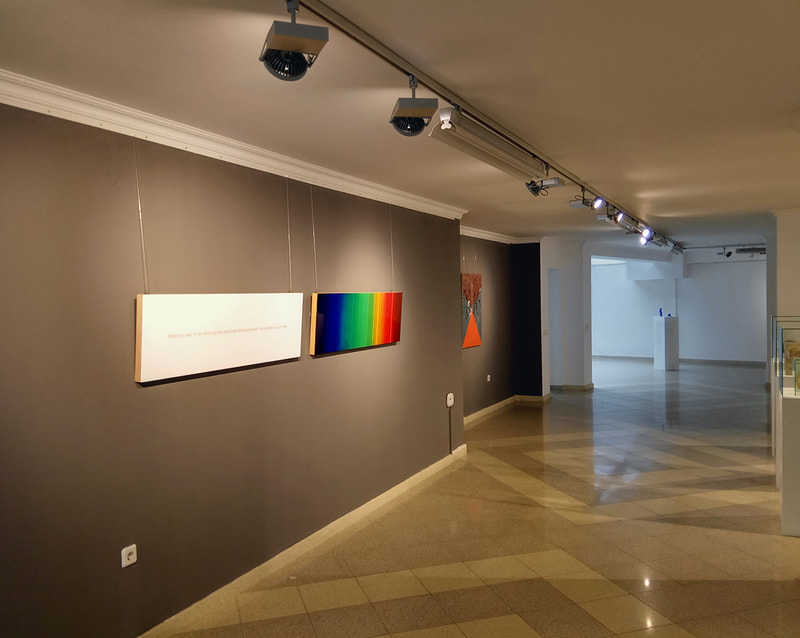 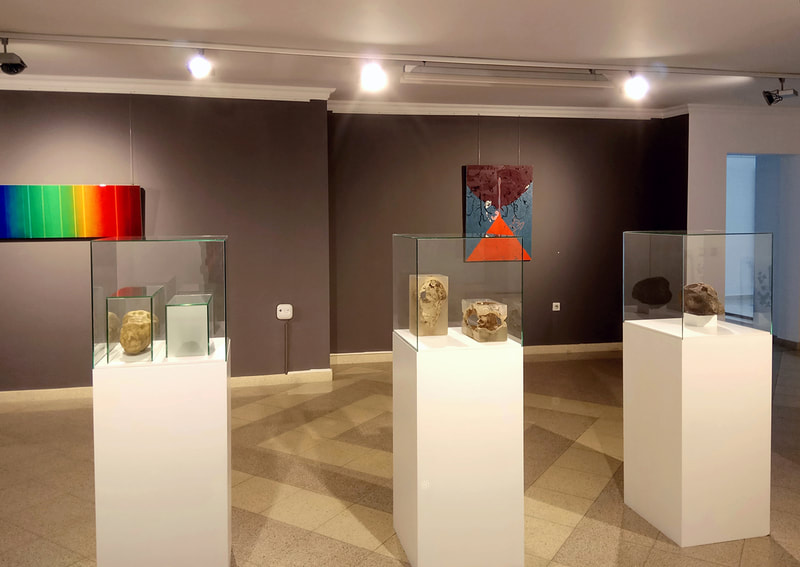 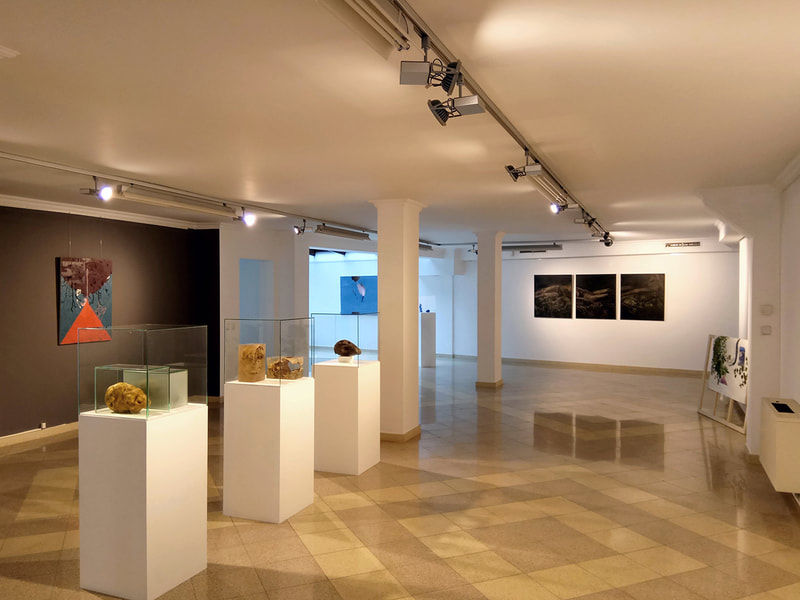 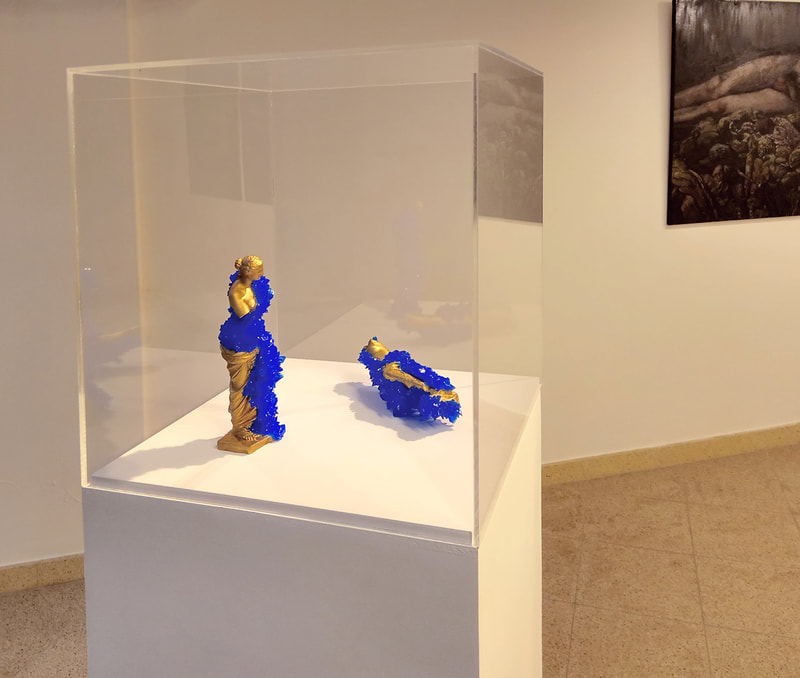 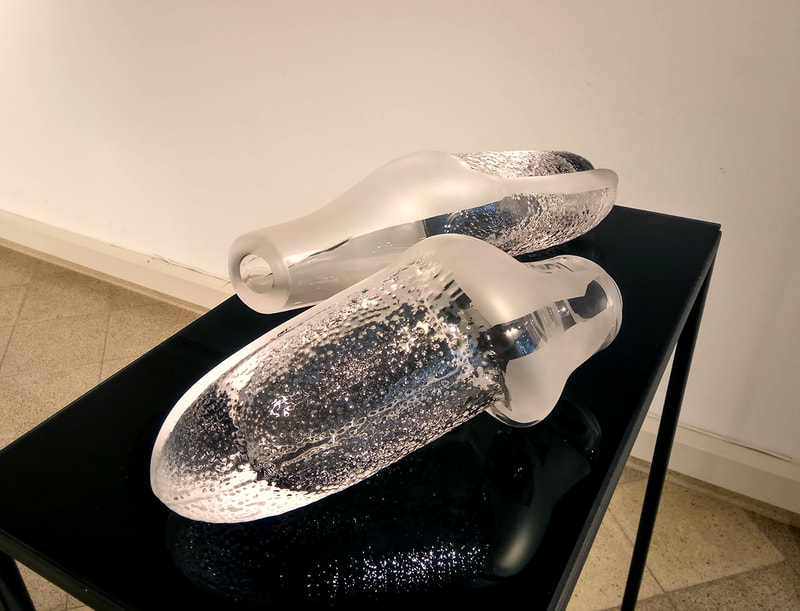 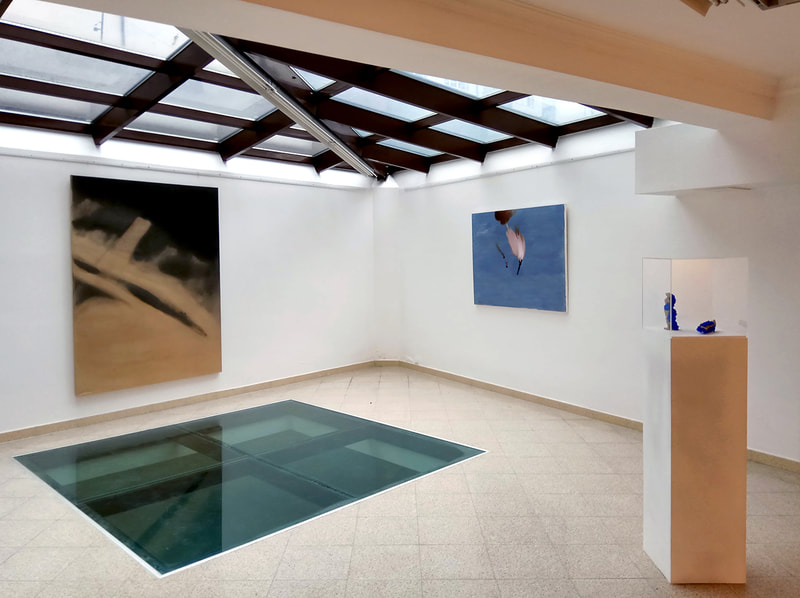 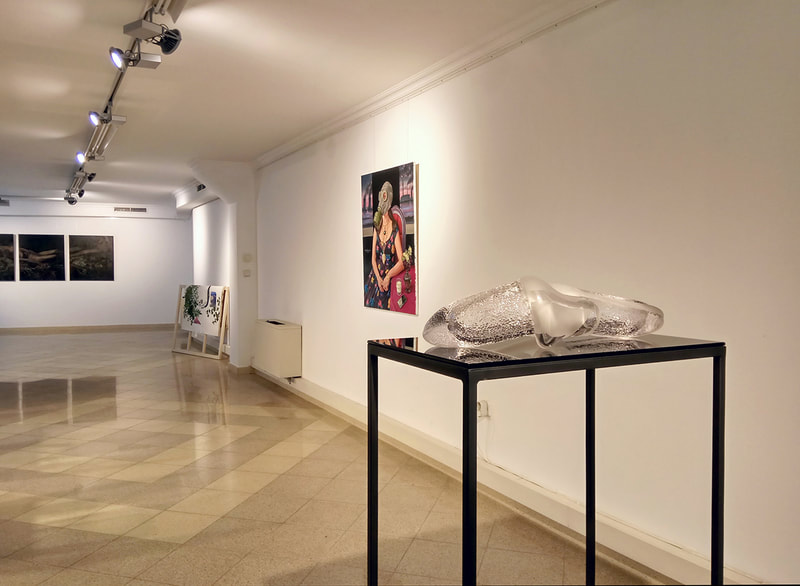 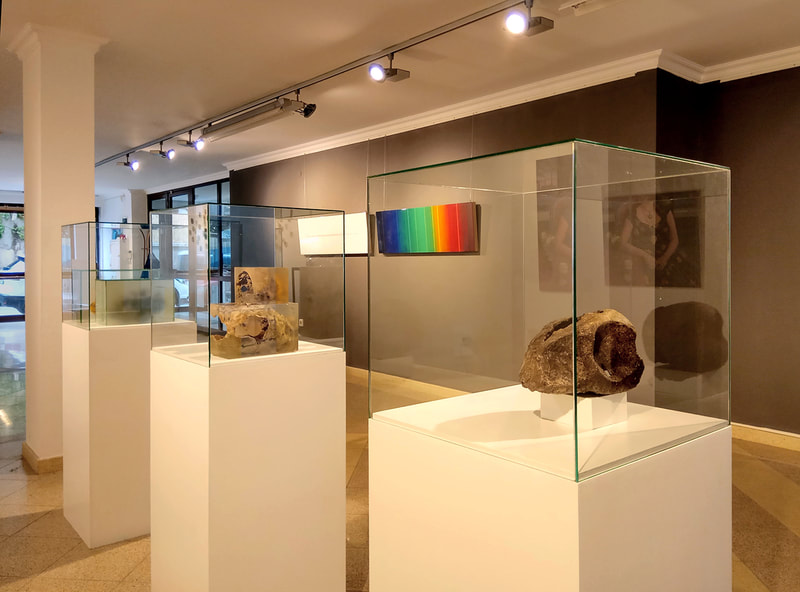 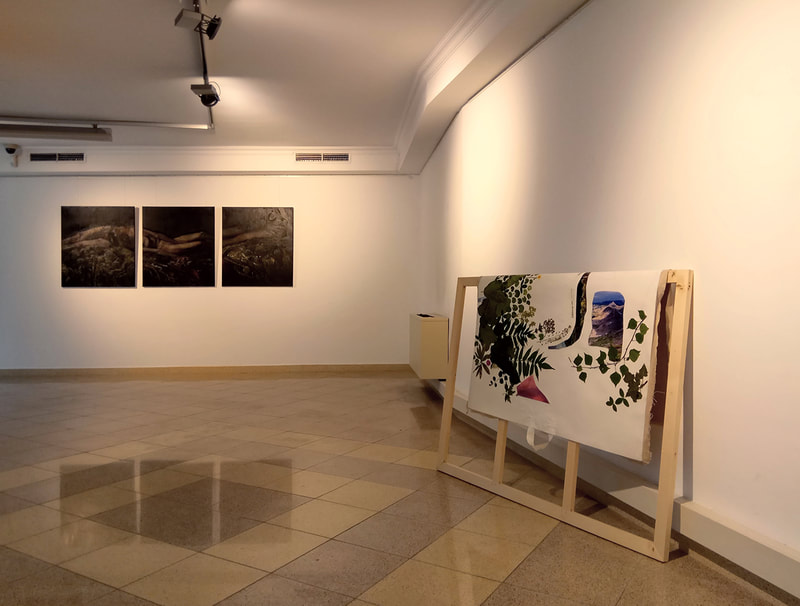